Al Torre is a self-taught guitarist with the unique ability to cross seamlessly over many styles and genres of music. Originally from New York, he has spent the last decade in the San Francisco Bay area and has made a name for himself as one of the most versatile players in the fertile West Coast music scene.

He has travelled up and down the coast touring and performing with many different bands and musical collaborations, and has performed/recorded with many established artist including John Popper and Bobby Sheehan (Bluestraveler), the Spin Doctors, Belinda Carlisle, Karl Denson’s Tiny Universe, Ernest Ranglin, David Grisman, Steve Kimok, and U. Shrinivas. Mr. Torre has performed at nearly every major festival from Seattle to San Diego including Harmony Festival, Earthdance, Oregon Counrty Fair, and many, many more.

Internationally, he has toured all over the world with his craft and has reached audiences in such faraway lands as Australia, Europe, Bali, The Middle East and South America. He has also guested on a plethora of albums in many styles from folk to jazz, rock to singer-songwriter.

Mr.Torre’s most recent duet recording with African Kora player Youssoupha Sidibe, “Eternity”, features his versatile and eclectic acoustic guitar playing layered with the rich sounds of the African harp. He is currently working on many new projects and recordings, and will be touring all across the globe with his new collaborations. Stay tuned……… 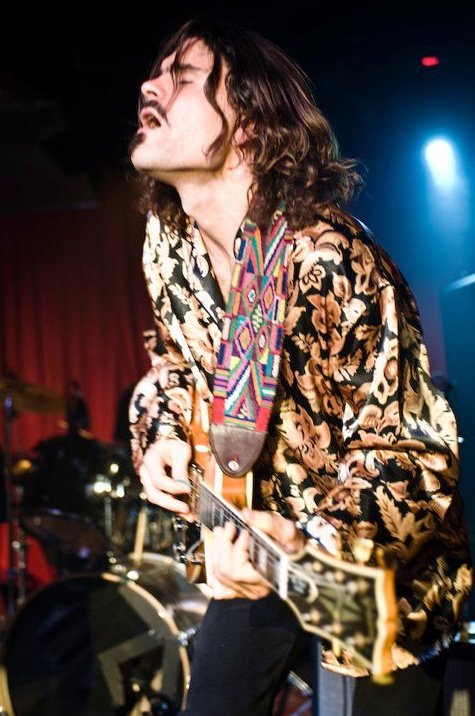